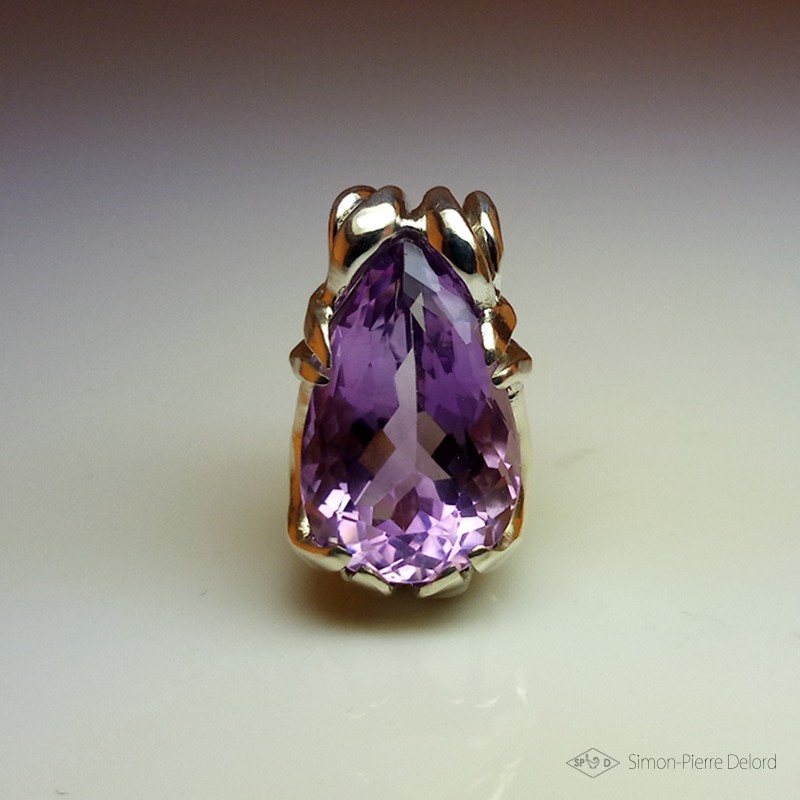 High Jewelry pendant. Jewelery creation entitled "Elixir of Temperance". An Amethyst is encased in a chiseled organic mount made of Argentium (Silver 925). Lost wax, Direct carving art. Made in Cordes-sur-Ciel, Tarn in France 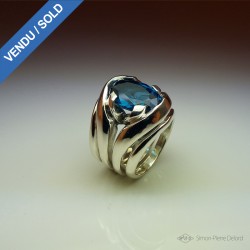 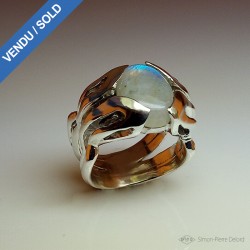 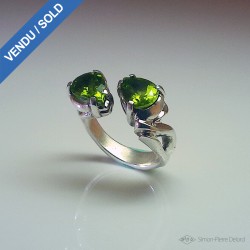 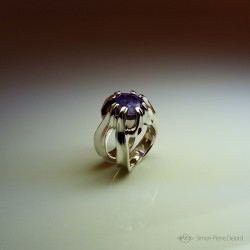