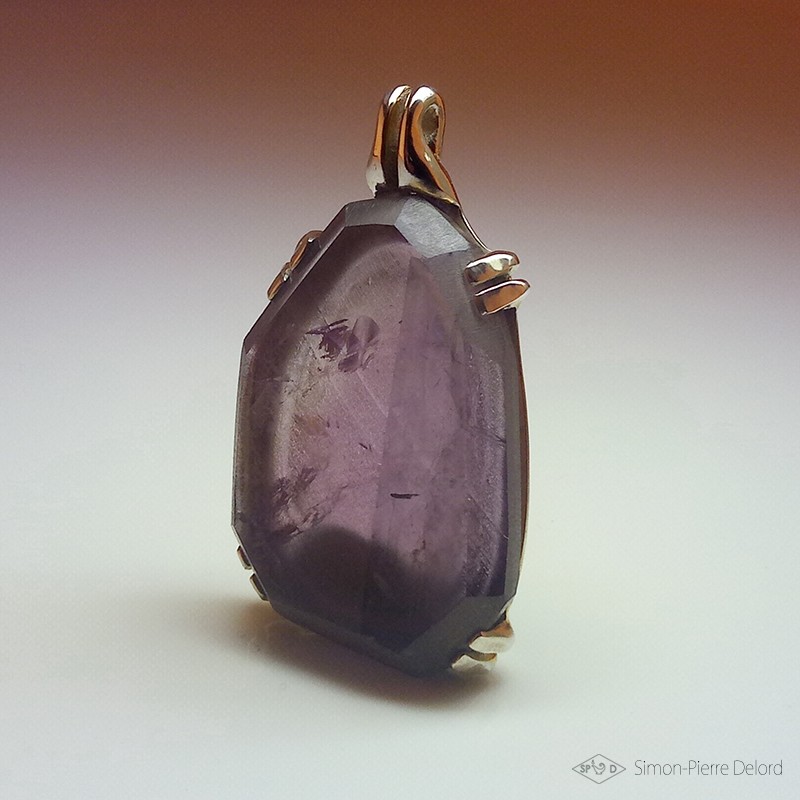 High Jewelry pendant. Jewelry creation entitled "Temperance". The frame represents a stylized turtle, the Amethyst, its shell. The turtle represents the method and the time of learning but also the wisdom and longevity which result from it. The Amethyst represents temperance. The chiseled frame is made of Argentium.

In the East, due to its exceptional longevity, the turtle symbolizes immortality. The slowness of his approach is evocative of wisdom and patience (CHGH) 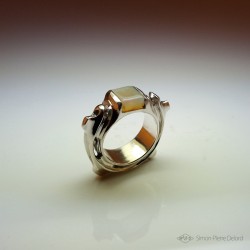 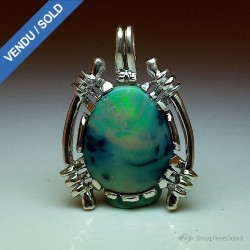 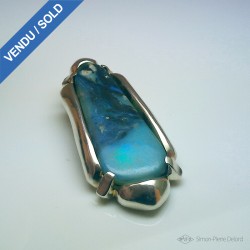 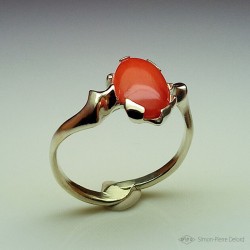